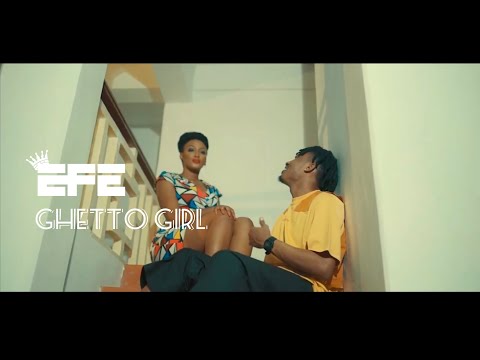 Efe performs a love ode to the woman of his dreams in this exciting video translation of Ghetto girl. The mid tempo Afro pop song produced by Ace music producer Tropical, is characterized by heavy drums, Afro synths laced with the unmistakable vocals of the Afro pop star.

Watch the video below

Cardi B reacts after being attacked for 'mimicking' Hindu goddess