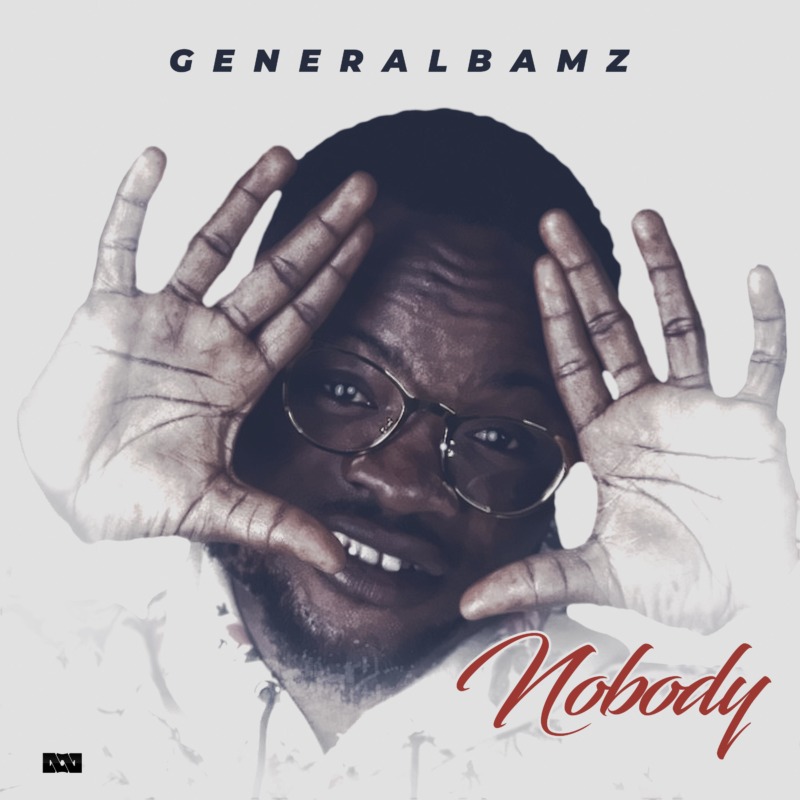 Recording act, GeneralBamz is a professional Historian. Friday was born into a royal Ekiti family in Nigeria. He developed an interest in music while listening to songs from the likes of Dagrin and Lil Wayne, He went solo after disbanding a music group He formed with a friend in school.

GeneralBamz released His first track in 2017, “Nobody” which rose to critical acclaim and went on to be nominated in 2017 at EKITI STATE GOT TALENT…

Listen, Download and Enjoy the song produced by Kaypiano.