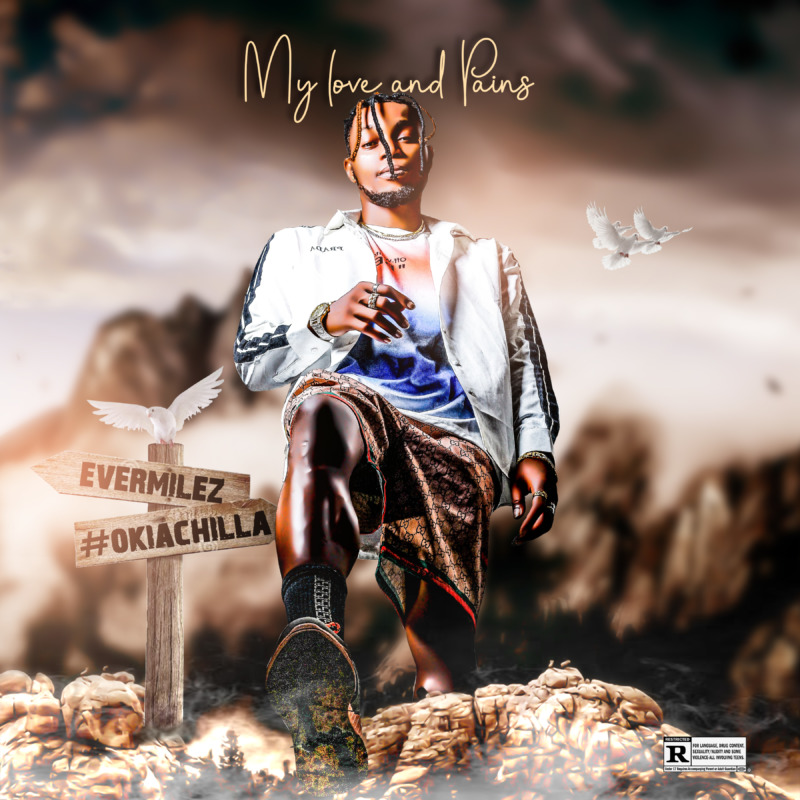 My Love and Pains is Evermilez E.P that captures the essence of his musical ability, his emotions and his experience all rolled in one. It was done with an urban contemporary Afro-pop style of music in mind with a fusion of street Hop and it turned out excellently well.

EverMilez is a Port Harcourt born but Ghana-based Nigerian musician, with hit songs like “Change” and Kilode that became an instant hit in the Niger Delta, which is also a part of this E.P