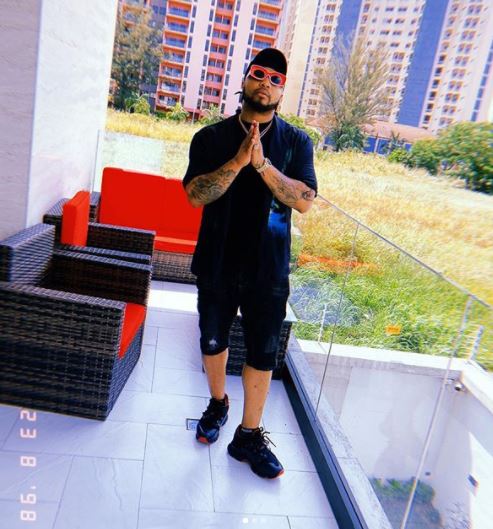 Singer and Davido’s cousin, B- Red has initiated another Davido versus Wizkid argument.

Both singers recently released new albums and it’s been nothing but arguments and wars between both fans bases on social media. The discussion of who is a better artiste was initiated by B-Red who in a now-deleted tweet told fans he is ready to drop cash for anyone but only with a condition. The singer who released an album “Jordan” added that for him to drop cash, they would have to retweet “DavidoIsBetterThanWizkid”. He wrote: “What bill do you need help with right now. Retweet and add #DavidoIsBetterThanWizkid to your replies. I am checking.”