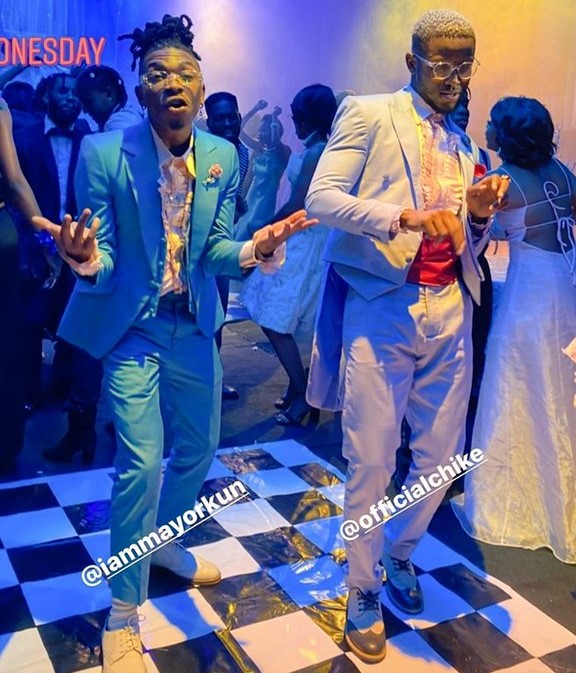 Word on the block is that Afro-pop/soul stars Chike and Mayorkun are teaming up for a new single, and have shot the music video for the duet.

Weeks ago, Mayorkun and Chike confirmed on Twitter that they have a collaboration works. In the early hours of the 1st of October, Chike again took to Twitter to share a photo from what appears to be the music video shoot for said song.

Based on the speculations and posts, this single from the “Boo of the Booless” and “The Mayor of Lagos” will be arriving in a matter of weeks. We await!

Tag my brother you see! pic.twitter.com/I3EhvaqLEh