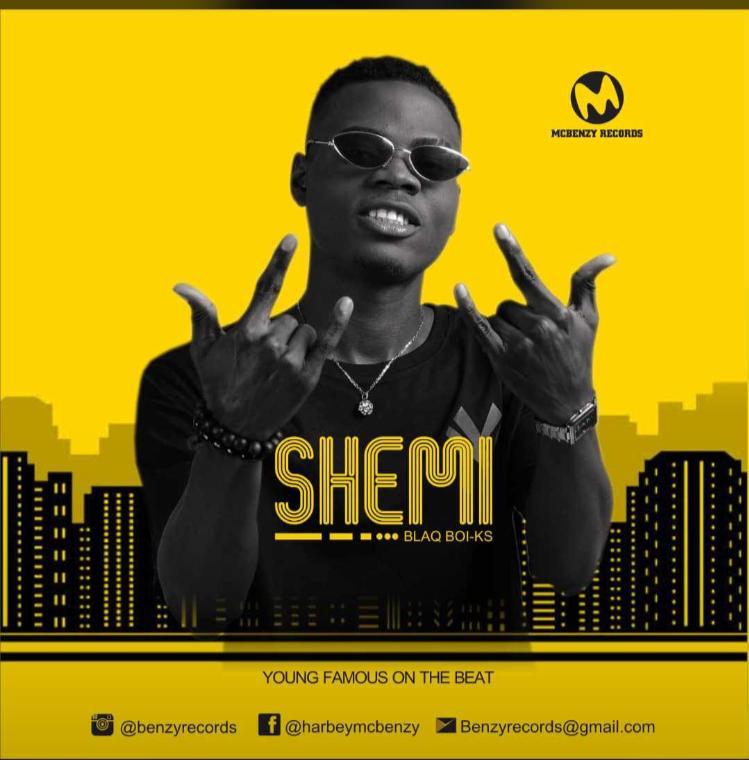 Amuleya Matthew Iyanuoluwa popularly known by his stage name BLAQBOI_KS was born on the 2nd of November 1997 into a family of 6 including his parent. He is the second born and first son of his family.

He hails from IPAJA LAGOS STATE, He is a student of Federal Polytechnic Ilaro Ogun state, a public administration student.He started his music Life as a chorister in his church, immediately after his secondary school he recorded his first single IPAJA LAWA produced by YoungFamous and the song later used as a soundtrack in a Yoruba movie Titled OMO IPAJA.

YoungFamous inspires him, tutors him takes him as his brother and a label mate (SOUNDCUBERECORDS) though nothing like paper works. July 13th 2020 he was signed to BENZY RECORDS.
?
JABULANI

On The Mic – “Feel This Way” « tooXclusive

On The Mic - "Feel This Way" « tooXclusive