11 Naija Songs You Should Listen To This Week « Music 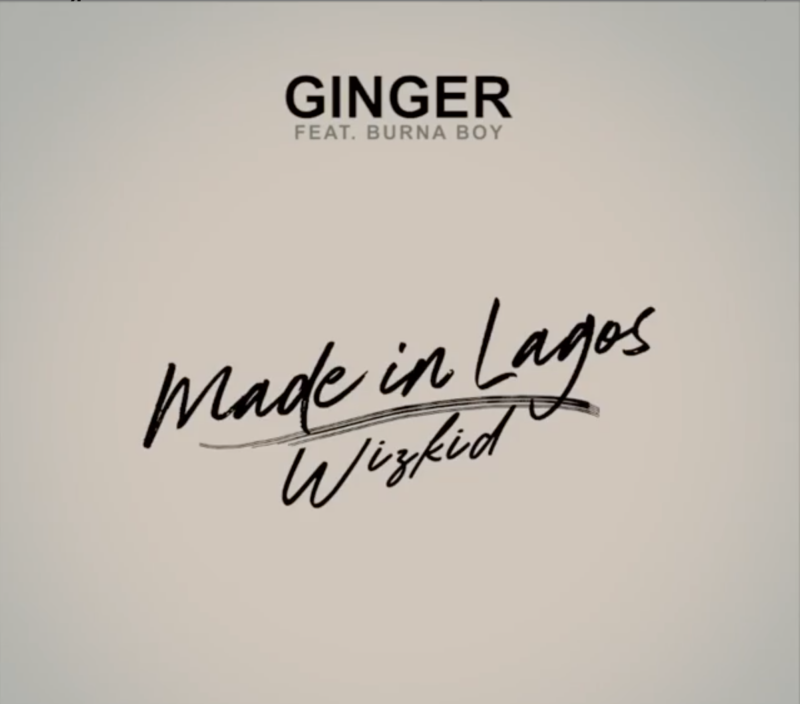 On this episode of Naija songs you should listen to for this week, we’ve got tracks from the newbies shaking the music scene and some of the OGs. Here’s our round-up of the best tracks that came across our desks.

Released of her critically acclaimed album “Celia“, Tiwa Savage takes a swipe at the corrupt leaders in the country alongside Naira Marley. This song serves to be the song of the moment because of the ongoing crisis in the country caused by Nigerian politicians. The outro of the track mimics the conversation between a Niger Delta Minister Godswill Akpabio and the lawmakers during the NDDC probe.

Tiwa Savage made reference to the viral video of the probe that occurred at the Nigerian senate meeting, the 40 billion Naira mismanagement. This just shows that Tiwa was referring to our leaders/politicians that embezzle from the nation, take us as fools, neglect us, and run away from their duties.

Released off his debut EP, “Razor,” Phyno’s protege “Zoom” is one of the top tracks in the country at the moment. On the track, Cheque impresses with his lyrical and vocal delivery. He talks about his journey as an artist and always wanting to zoom off when bad energy sets in. “Bad energy I zoom, zoom, zoom, I’ll be on my way like I’ll be coming soon“

Nigerian vocal powerhouse and fast-rising Alte/RnB singer, Tems came through with her second single for 2020 titled “Damages” which was produced by Spaxx. This new track is a freedom song for young vibrant ladies who fall in love easily. It’s for girls who got played by the boy they loved during their teenage life, The baby girls that gave out their all and heart to the wrong guy.

Temsbaby who is also a victim of young love says she is done with the damages love has cost her. This jam is the first single off her debut EP “For Broken Ears”.

Released as the second track off his “Made In Lagos” album, Wizkid and Burna Boy join forces to deliver this powerful track about giving their lady the “ginger”. If you want make i ginger give me the kokoro, Ma ko je bi Jollof, Anywhere i go, je ki won mo pe mo ma gbo’mo lo, No dey do like bolo

Bella fine boi’s “Cash App” produced by Dopesticks talks about cashing out, by all means, hustling every day without relenting to enjoy the good life. The singer joins forces with Zanku master and the king of backups/ad-libs/music Lamba – Zlatan and Lincoln for the release of this buzzing track. The new record is a follow-up to his recent release ‘Dangbana Orisa’ which is still basking, entering, and climbing top music charts and digital playlists.

Wizkid definitely wasn’t lying said he made magic with Tems, Another hit from his “Made In Lagos”  album, Wizkid and Tems join their sonorous voices to tell the tale of two lovers who can’t seem to get enough of each other. The two are deeply connected physically and sexually and no one seems to understand their sizzling chemistry. “You don’t need no other body,You don’t need no other body,Only you fi hold my body”

Olamide and Bella Shmurda linked up last year for the remix of the track ‘Vision 2020’ and in a bid to serve fans with that same chemistry, the created “Triumphant“. The track which is off Olamide “Carpe Diem” speaks about being triumphant over it all, the hate, depression, and life after the fame.

Olamide sings about losing his parents when it was time for them to eat the fruit of their labor.“Man I triumphant, And I’ve been through a lot, Many people wrote me off, But God no gree, Kan le dayon man”..

“Blessed” is one of the hit tracks off the “Made In Lagos” album which features Jamaican DJ, singer, songwriter, and record producer, Damian Marley. Wizkid reflects on his journey in the music scene from being that small shitta boy to being a superstar.

Make I tell you say my life is like a movie, And if I tell you all these things I don see truly, Say my eyes don see, before my life come be, Say many try to fool me. But i dey pray for my enemies, and truly, And I dey pray for my kids, that’s my blessings, Pray for the friends I lost, I pray you never see no loss”

Another banger off Olamide’s “Carpe Diem” album is a beautiful fusion of Afrobeat and Amapiano. Olamide and Bad Boy Timz (Yung Fela) unite to give a party banger tailored to let you loosen up and unwind.